12 January 2023 – The production of a low-emission, climate-neutral clean fuel in a direct production process is the overarching goal of the current EU research project E-TANDEM. In this project, an international consortium with the participation of OWI Science for Fuels gGmbH and Tec4Fuels GmbH is working on the efficient and direct production of a new, higher oxygenate diesel-like e-fuel (HOEF) for shipping and heavy-duty transport.

Higher oxygen content in fuel could be the solution to the latent emissions problem of current fuels. Renewably generated electricity-based e-fuels as diesel substitutes are carbon-neutral, but they can only partially eliminate the generation of local pollutant emissions, such as volatile organic compounds, soot, and nitrogen oxides. Power-based oxygenated clean fuels such as higher alcohols (more than 5 carbon atoms) and especially higher aliphatic ethers (more than 8 carbon atoms) have excellent properties as clean-burning substitutes for road and marine diesel, both in pure form and as blends.

Development of a single-stage manufacturing process for clean fuels

However, there is currently no direct and effective conversion pathway to produce such higher-oxygen clean fuels from renewable carbon resources. New, patented findings by the consortium partners on catalyst materials with special performance could achieve higher carbon and energy efficiency in a single-step process than conventional multi-step conversion schemes. That is why the research partners are striving to integrate the three catalytic processes, commonly used to date, for the generation and conversion of synthesis gas – as an e-tandem, so to speak – into a single-stage process. The integration of the heterogeneously and (partly) homogeneously catalyzed reactions into a single step is what the partners want to create as a proof of concept and realize on a laboratory scale. Virtually no CO2 by-products are to be generated in the process.

In the course of the project, OWI and TEC4FUELS are conducting research into the product and application technology properties of HOEF, which is initially to be produced from synthetic substitutes. In the process, OWI is analyzing the physicochemical properties of the HOEF mixture of higher alcohols and the ethers and comparing the results for compliance with the EN 590 (diesel fuel) and ISO 8217 (marine diesel) standards. The research partners expect the ether version of HOEF to have a diesel-like flash point and a very high cetane number even as a pure e-fuel. Beyond the standard parameters, OWI is also investigating the storage stability, and possible blends of HOEF with conventional diesel fuels and paraffinic fuels such as gas-to-liquid and hydrogenated bio-oils, which could become the predominant diesel substitutes in the market in the future. In addition, HOEF emission studies on a stationary burner, based on the Yield-Sooting Index (YSI) method are also among OWI’s tasks. This enables the determination of useful metrics for the development of fuels with a low propensity for particulate emissions.

TEC4FUELS, in a complementary research area, is investigating the interactions of HOEF fuels and their blends with materials and components with which the fuel would come into contact when used as a diesel replacement in current fleet infrastructure. The relevant plastics and metals must withstand defined stresses in storage and corrosion tests that may also occur in real-world use. In addition, typical engine components are subjected to forced loads in hardware-in-the-loop tests in order to gain insights into deposits, and wear of the components, and the aging of the HOEF fuels in a laboratory test. From the results, it will be possible to derive recommendations for fuel additives to increase component life and retard fuel aging. 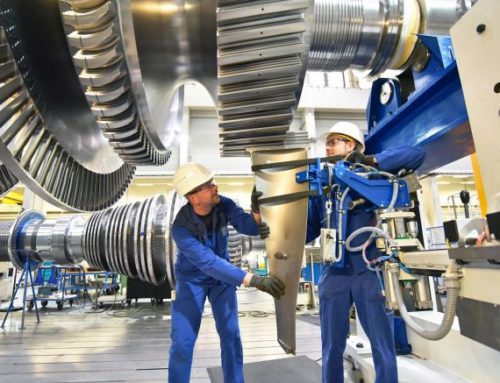 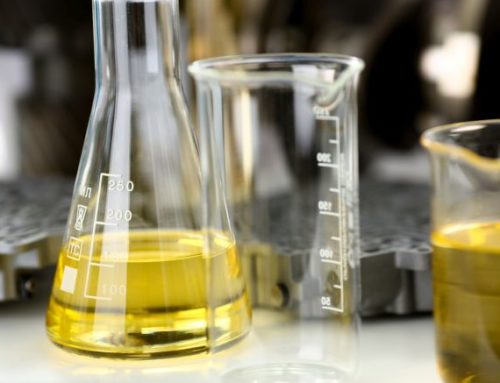 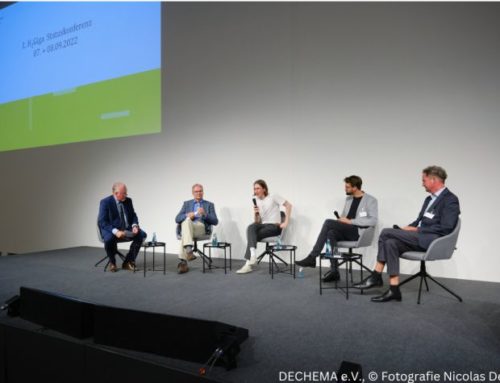 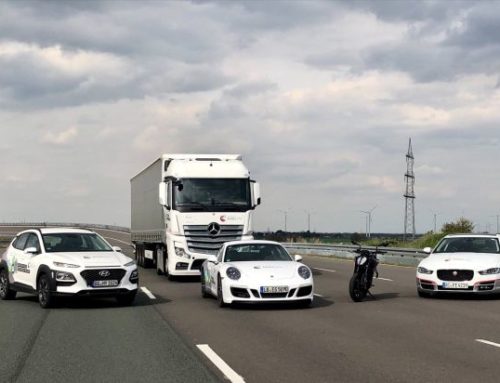 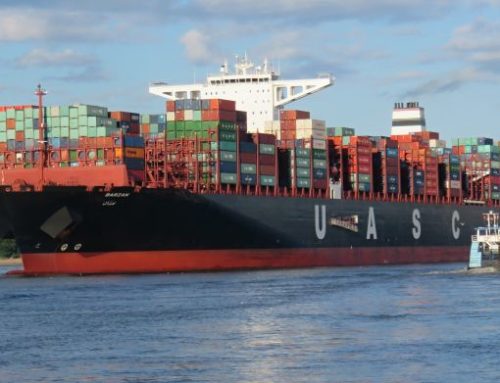